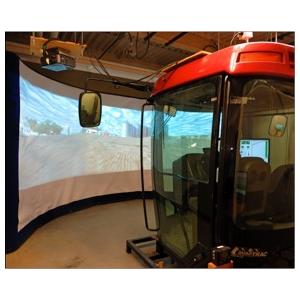 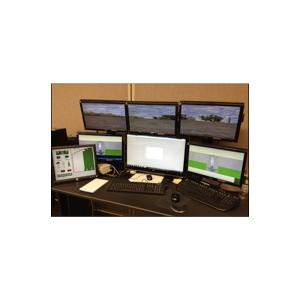 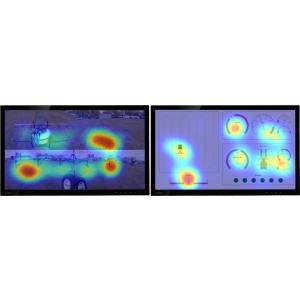 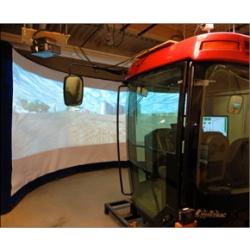 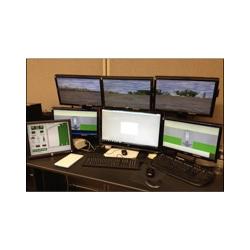 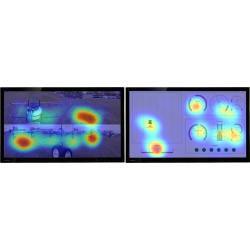 Professor Danny Mann grew up in western Manitoba where he attended school in Roblin and was introduced to the profession of agriculture on the family farm. Danny received a B.Sc. degree in Agricultural Engineering (University of Manitoba, 1992), a M.Sc. degree in Biosystems Engineering (University of Manitoba, 1995), and a Ph.D. in Biosystems Engineering (University of Manitoba, 1998).  Danny joined the Department of Biosystems Engineering in 1998 as an Assistant Professor, was promoted to the rank of Associate Professor in 2004, and was promoted to the rank of Professor in 2008.  Administrative appointments include two years as an Associate Head (2006-2008), one year as Acting Head (2008-2009), and Head since 2009.  Danny is a registered Professional Engineer with the Association of Professional Engineers and Geoscientists of Manitoba (APEGM). Danny received the CSBE Young Engineer of the Year Award in 2006 and the CSBE Glen Downing Award in 2011.

The concept of the driverless tractor has appeared in the scientfic literature over the past couple of decades. A quick search of the internet will produce videos showing driverless tractors moving through fields. Advances in technology are taking us closer and closer to the reality of a driverless tractor, but there are still research issues to be overcome. As has been observed in previous applications with automation, it is reasonable to assume that autonomous agricultural machines will not completely displace the need for the human worker. If designed appropriately, it should be possible for one farm worker to supervise multiple autonomous machines remotely from a central location. The ultimate productivity of such a human-autonomy system will depend to a large extent on the ability of the farm worker to efficiently and effectively obtain information from the autonomous machines through an interface. This imples that great importance must be placed on the design of the automation interface so that human interaction with the autonomous machines can be optimized. The long-term goal of my research program is to generate knowledge that improves our understanding of the human-machine interactions associated with the use of agricultural machines. My immediate focus is to understand the issues associated with remote supervision of autonomous agricultural machines to enable the design of the interface that facilitates the sharing of information between the autonomous machine and the farm supervisor.

The majority of my research effort has been devoted to studying the ergonomic impacts of new agricultural guidance technologies. To enable controlled study in a laboratory setting, a tractor-driving simulator has been developed. The goal was to develop a simulator that replicates the operation of an agricultural tractor with a high degree of behavioral validity at a reasonable cost. A full-scale tractor cab was used to build the simulator.

In addition to the driving simulator, my research lab has equipment for eye tracking.  We are able to determine where an operator is looking when interacting with a machine interface.